The Practice will take reasonable steps to ensure that patients are aware of:

(a) the complaints procedure;

(b) the role of the local Primary Care Organisation (OCCG) and other bodies in relation to complaints about services under the contract; and

The Practice will take reasonable steps to ensure that the complaints procedure is accessible to all patients. 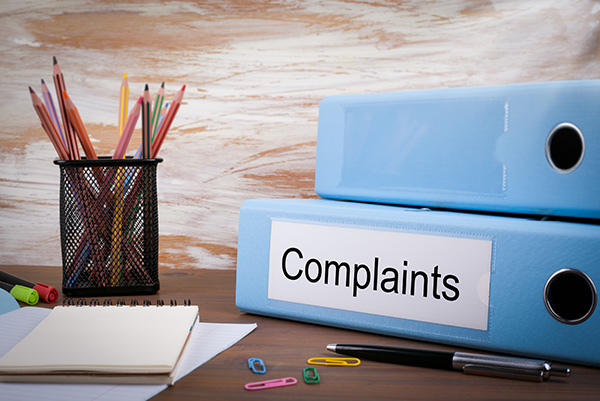 The Practice may receive a complaint made by, or (with his/her consent) on behalf of a patient, or former patient, who is receiving or has received treatment at the Practice, or:

(a) where the patient is a child:

(i) by either parent, or in the absence of both parents, the guardian or other adult who has care of the child,

(ii) by a person duly authorised by a local authority to whose care the child has been committed under the provisions of the Children Act 1989; or

(b) where the patient is incapable of making a complaint, by a relative or other adult who has an interest in his/her welfare.

Period within which complaints can be made

The period for making a complaint is:

(a) six months from the date on which the matter which is the subject of the complaint occurred; or

The practice will nominate:

(a) a person (the ‘Complaints Manager’) to be responsible for the operation of the complaints procedure and the investigation of complaints; and

(b) a Partner (responsible person), or other senior person associated with the practice, to be responsible for the effective management of the complaints procedure and for ensuring that action is taken in the light of the outcome of any investigation.

The partner is Dr Gurdave Gill.

Action upon receipt of a complaint

All complaints must be treated in the strictest confidence

The practice must keep a record of all complaints and copies of all correspondence relating to complaints, but such records must be kept separate from patients' medical records.

The Practice must submit to the local primary care organisation periodically/at agreed intervals details of the number of complaints received and actioned.

The NHS want you to have the best possible experience of care. Please give your feedback.